This story is about Dorayaki pancake – the favorite food of Doraemon – a robotic cat with a magic pocket coming from the 22nd century. Let’s step into the story of Dorayaki pancake as well as the Dorayaki recipe that makes the lovely robotic cat never resist the temptation of it.

When I was a kid, I used to be interested in Doraemon- a popular Japanese manga series. Doraemon is a smart robotic cat sent back in time to protect and guide Nobita – a young boy who is all thumbs but kind-hearted.

And now, my little girl, Sarah, has also become a fan of Doraemon –. Sarah loves all of Doraemon’s printed things, and she is trying to have a huge Doraemon collection.

Dorayaki is a traditional Japanese cake that consists of two small pancakes wrapped around a filling of Azuki red bean paste.

Why is a blue robotic cat in rapture about Dorayaki at all times, and he could never resist the temptation of Dorayaki? Sarah used to tell me “Mom, I really want to try Dorayaki out. I want to know how great it is.”

And so do I. How special Dorayaki is? After a few attempts, I had the answer. And finally, I had my own Dorayaki recipe down.

How about you? Let’s start with me and find out my interest in the Dorayaki recipe.

Prepare The Yolk and Flour Mixture

Place one whole egg and one yolk into a large bowl. Sift sugar then add honey, vanilla extract, whole milk, and vegetable oil to the bowl of eggs. Whisk until well-combined.
Sieve the cake flour and baking powder into the mixture, and mix well until all of the ingredients are combined and incorporated into a smooth and fine mixture.

Fold The Egg White Into The Yolk Mixture

Don’t break the air bubbles while folding the egg mixture and the flour together. These air bubbles will make your pancakes fluffy.

Thanks For Dropping By!

Did you like this Dorayaki recipe? That was simple, wasn’t it?

I hope your Dorayaki pancakes turned out delicious and your family absolutely loved them.

Dorayaki’s traditional filling is Azuki red bean paste, but I suggest that you can explore more different flavors with other fillings such as Nutella, peanut butter, custard cream, or matcha custard cream. You can try any kinds of fillings you love. And tell me how interesting they are.

Let me know your comments and suggestions by leaving them in the comment section below. I will try to get back to you as soon as possible I can. Thanks for dropping by, and best of luck! 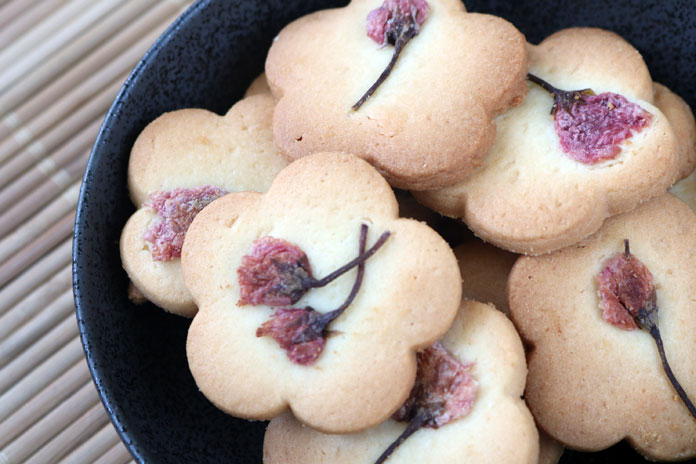 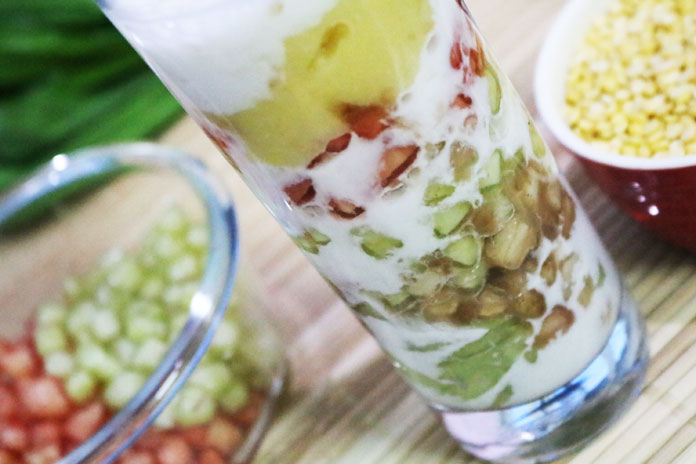 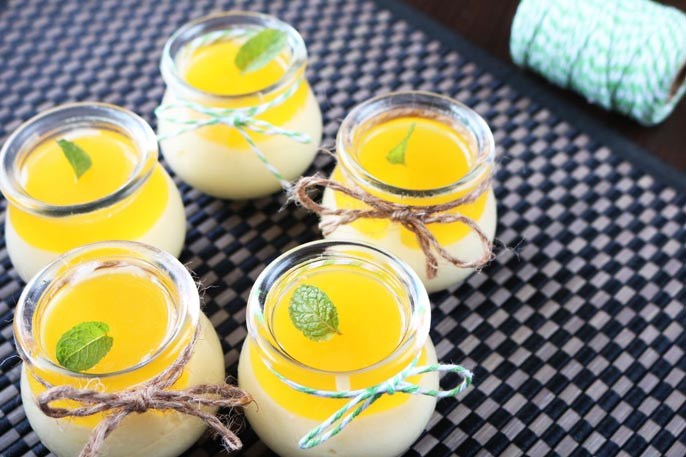 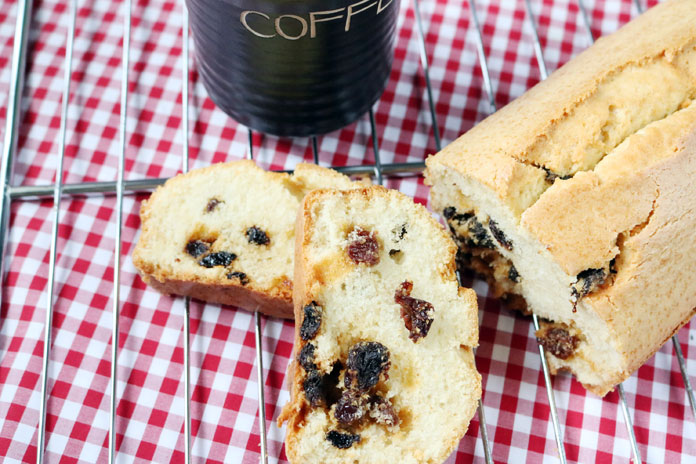