Anyone who’s a fan of Mexican food knows the importance of masa harina. As a staple ingredient in so many Mexican dishes, sometimes you might lose track of how much you’ve used. The situation gets even worse when you can’t go out to the grocery store to stock up on this. That’s when you realize you need a masa harina substitute.

While there are tons of opinions floating around on the internet, most of them don’t clearly state what to expect when using substitutes.

This is why I’ve come up with this list of substitutes for masa harina. Apart from listing them out, I’ll tell you the secret tips to fine-tune them according to your dish.

Anyway, I’ve been beating around the bush for quite some time. So, let’s cut to the chase now-

What Is Masa Harina?

When you get down to the basics, masa harina is actually dry corn dough. Some people even call it cornflour although it’s not.

To see the full picture, you need to go back to its root. Have you ever seen the dough people use to make tortillas? Well, that dough starts with a batch of dried corn.

Then, they soak it in calcium hydroxide. After a while, a grinder comes into the scene to make the dough. When you dry out this dough you get what they call masa harina, a rich-flavored flour.

When you add water to the flour, it turns into the dough you use for tortillas and tamales, giving you the unique taste you’ve always known.

People might think masa harina is like ordinary cornflour. But keep in mind that it didn’t become a staple ingredient for many Latin American dishes for nothing.

The perfect substitute for masa harina is corn tortillas. As they’re already made from masa harina, you’re getting right what you need.

If you’ve got some tortillas in the kitchen, half of your work is done. Because making masa harina from tortilla is a piece of cake even for inexperienced chefs.

How to Make Masa Harina from Tortilla?

If you need to know the secret of making Masa Harina, Read here.

Tortillas might be a great substitute in most cases but not everyone has leftover tortillas laying around. And that brings us to our quest of searching for other replacements for masa harina.

For your convenience, I’ve divided the ingredients into two parts. The first ones can mimic the masa harina taste flawlessly. While the others are great substitutes too but they might fall behind in terms of taste and flavor.

Similar to tortillas, masa preparada is also made from masa harina. Masa preparada in other words ‘prepared dough’ is a fine substitute for most Mexican dishes.

But you might have one question tingling your mind. If masa preparada is so great, why isn’t it the best choice for this matter? I mean you’re getting a ready-made product that you can use right away.

To tell you the truth, there are two major reasons behind this. The first one is masa preparada has a terrible shelf life. Even if you properly store it in the refrigerator, it probably won’t last more than 3 days.

The other one is, masa preparada is priced a lot higher than your average masa harina. There’s no point in using a substitute if it breaks your bank, right?

The surprising fact is hominy itself is a primary ingredient used in making masa harina. So, there’s no doubt that it can very well replicate the taste and flavor.

As corn kernels go through a process of hulling and soaking in an alkali solution, the outer shell breaks down, making the soft kernels fluff up.

However, hominy hardly ever comes in a powdered form. But if you’ve got a food processor by your side, grinding them up takes only a few minutes. Once you have the fine consistency of masa harina, you’re ready to go.

Most corn chips and taco shells have masa harina as a key ingredient. Similar to tortillas, they also come with a taste close to masa harina. And yes, you do have to grind them to a fine consistency to use in your dishes.

However, there’s a catch here.

You see taco shells, tostadas come in two forms. One is the fresh, unbaked taco shells that have little to no preservatives along with a great taste.

The other one is baked or fried taco shells. Even though baking or frying them doesn’t result in too much difference it’s always a better choice to use fresh taco shells.

What’s the number one ingredient people use to thicken sauces, soups, and gravies? In most cases, you’ll hear the name of corn starches.

If you’re planning on using masa harina for a liquid dish like soup or gravies, cornstarch should be at the top of your list. However, you can’t add cornstarch straight to a dish.

Without mixing it with other ingredients beforehand, cornstarch will give you a lumpy texture. And trust me, when I say that DOES NOT feel good in your mouth. Other than that, it’s one of the easiest substitutes you can find for masa harina.

Despite being originated in Northern Italy, polenta almost has an identical taste to the Latin American masa harina. Even though the taste is quite similar, polenta complicates the process as they come in two forms.

Other than that, it comes in tube shape form you see in most supermarkets. If your plan is to use it as a thickening agent for soups and gravies, the tube polenta would be a wonderful choice.

Among the 3 substitutes in this list, grits might show the closest resemblance to masa harina. Grits are made from hominy with a stone-like texture. As they have a coarser grind, the taste might get a little different.

If it were up to me, I’d prefer to choose something. Although you could grind them further to give it a better taste.

I guess I don’t need to explain why other types of flour will taste different from masa harina. As it doesn’t have the key ingredients of masa harina, you can’t expect to have the same taste.

Even though you can use it for emergencies but make sure to try out a few batches before you pull the final trigger.

Unlike grits, arrowroot has a similar finely ground like masa harina. But there’s no denying that the taste is not going to be the same as arrowroot comes from a completely different plant.

Whether you want to experiment with new ingredients or you simply don’t have masa harina in your kitchen, these masa harina substitutes can fit in with your needs.

Unless you’ve got no other option, my suggestion would be to stick with the ultimate winners. The decent substitutes are good but use them only for emergencies.

That’s all for today. Stay tuned with Cookingispassio for the next one. Happy cooking!

Read Next: Need A Substitute For Peanut Oil? Here Are 5 Healthy Options 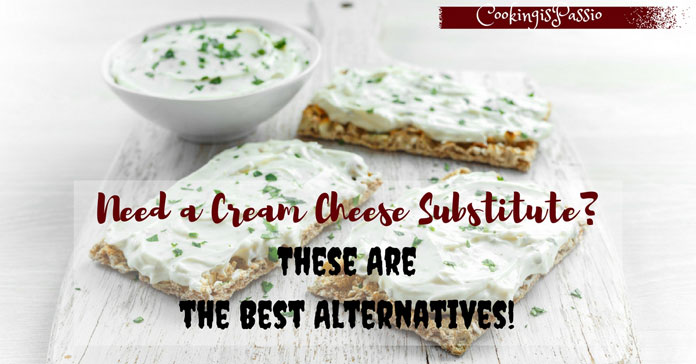 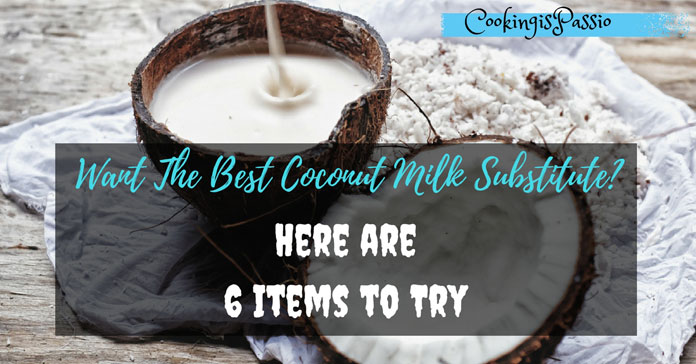 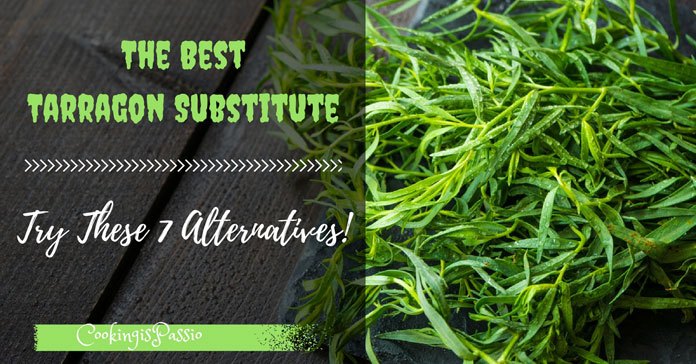 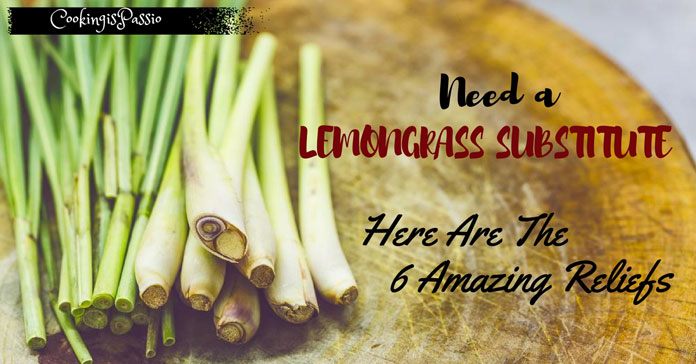